Australia is being engulfed by a fourth wave of COVID-19 in a year. Hospitalisations hit 5,133 on 19 July—a surge of more than 50 percent since the start of the month. Ambulance services are overwhelmed. COVID-19 is one of the leading causes of death in Australia right now, with 77 deaths recorded on 15 July. Credible estimates of the extent of “long covid” start at 400,000.

Amid the carnage, we’re getting a clear view of Labor’s approach to managing the pandemic. In all its essentials, Labor’s policy is a continuation of the policies that have led to a new and severe burden of ill health being imposed on the population—and on the working class and poor in particular.

We’re on a course for the wholesale removal of isolation for positive cases. False promises of “post-covid” normality will continue to be smashed on the rocks of long-term underfunding of public health, and mitigation measures that are far too little, far too late.

Senior ministers in the federal government spent weeks defending the abolition of the Pandemic Leave Disaster Payment, giving casual workers the choice of either working while sick and likely infectious, or starving. This policy was inherited from the Morrison government but carried out—and defended with zeal—by the new Labor government.

Federal Labor stepped back from this appalling policy only after being denounced by unions, sections of business, some Labor backbenchers, and prominent Liberals including the New South Wales premier.

The reprieve is only temporary, however. The payment to casual workers will be resumed from this week, but only until 30 September. Prime Minister Anthony Albanese’s announcement of the concession was accompanied with the now-familiar lecture that COVID-19 assistance “can’t continue forever given the fiscal constraints” facing governments. The possibility of addressing “fiscal constraints” by reversing the $184 billion worth of tax cuts for high income earners—another Morrison government policy embraced by Labor—didn’t get a mention from our new PM.

Nearly one-quarter of workers have no sick leave entitlement because they’re employed casually. A further 13 percent have no sick pay because they’re sole traders or contractors. From 30 September, not one of these 5 million people or their families will have income support from the federal Labor government if they are unable to work due to COVID-19. From 30 September, all these people have to work sick or starve. Signed, Albo.

Many commentators noted the contradiction: people are required to isolate to stop the spread of a vicious disease, while being denied the financial support they need in order to do this. But of course, there are two ways to resolve this contradiction. It’s possible to pay people to stay at home—the temporary measure adopted by the federal government and national cabinet on 16 July. But it’s equally possible to resolve the contradiction by abolishing any requirement to isolate at all for positive cases or close contacts.

It’s this latter course which has been adopted in the UK as of February. It’s a course openly advocated by New South Wales Premier Dominic Perrottet, with no apparent pushback from federal Labor or any other premier. It’s a course explicitly endorsed by Victorian Premier Daniel Andrews in a press conference on 17 July. And it’s a course that, step by step, we have been moving towards over the past year—reducing isolation times, narrowing the definition of close contacts, allowing close contacts to mix in the community while wearing a mask, and so on.

The history of the pandemic in Australia has been one of following the disastrous path of the UK, though with a delay thanks to the welcome and unexpected elimination of the virus in most states in early 2020. There is no indication that Labor intends to alter this grim trajectory—quite the contrary judging by Andrews’ statements.

The Andrews government has decided to flat-out ignore official health advice to reduce transmission of the virus. Health Minister Mary-Anne Thomas announced virtually unchanged health orders on 12 July. While the official advice from acting Chief Health Officer Ben Cowie hasn’t been released yet, the health minister says that she has disregarded a recommendation from Cowie to extend mask mandates from public transport and hospitals to include early education (where kids are too young to get vaccinated) and some retail settings (presumably retail services like hair dressing or nail salons, where workers and customers spend extended periods in close proximity).

Thomas announced a public awareness campaign about the phrase (buried in the new health orders) that wearing masks is “strongly recommended” indoors where distancing is not possible. A similar approach has been adopted by the national cabinet, which met on 16 July.

This concession to public health has been a long time coming. When the Victorian Greens raised the idea of a publicity campaign to encourage mask use back in May, Andrews literally scoffed at the idea and dismissed it out of hand, declaring:

“I’m terribly sorry but I’m not taking health advice from them, I’m just not. That’s just pure rank politics. And it doesn’t work against this virus ... I will instead consult with the medical experts and I don’t think Victorians would want it any other way.”

The Andrews government has now chosen to ignore the advice of the medical experts by refusing to even marginally expand mask mandates. In the meantime, that scoffing, dismissive approach has led directly to thousands of cases.

Anecdotally, even the slightly stronger messaging on masks from the Victorian health minister has led to a noticeable uptick in the use of masks in public in Melbourne over the past week. This accords with polling that has found high levels of support for stronger measures to combat the spread of the virus. If the government’s messaging had been stronger earlier, countless thousands of cases of COVID-19 could have been avoided, and many hundreds if not thousands of hospital admissions could have been prevented.

Mandating masks in indoor settings would strengthen public health still further and is a no-brainer in the current context. It would not only make it much less risky for people to do their shopping and carry out other essential activities; it would also make workplaces much safer. Plenty of bosses lean on their workers to not wear masks, as it sends a message to customers that a dangerous pathogen is circulating in the air and detracts from their experience with the business. A mandate strengthens the hand of workers in this situation.

Obviously, there are other priorities than public health and safe workplaces for Labor. The most obvious consideration is electoral. Reintroducing almost any level of public health measures draws attention to the fact that both wings of the political establishment promised a bunch of bullshit: that vaccines alone are the path out of here, that the pandemic is over or all but over, that it is possible to return to the “normal” of 2019 when a vicious and increasingly transmissible disease is being allowed to circulate freely.

All of this is a lie and is proven to be a lie with every succeeding wave of ill health and death—and the estimated 400,000 people in Australia suffering from long covid. But admission of this basic fact has been slow and grudging.

Labor in Victoria has spent a year failing to politically challenge the right-wing movement against public health measures such as vaccine mandates, lockdowns and masks. This leaves them vulnerable to an electoral challenge from the right.

But electoral considerations are only part of the story.

Labor is also unwilling to stand up to the demands of business in the way it was earlier in the pandemic. The Victorian health minister’s justification for rejecting the chief health officer’s recommendations regarding expanded mask mandates was that business and industry leaders had not been supportive. This is the consistent message of business. The Victorian Chamber of Commerce and Industry has emphasised the need to eventually end COVID-19 support payments, even if it reluctantly accepts their extension in the current context, and opposes any further government mandates to control COVID-19.

The Property Council of Australia and Business Council of Australia have likewise opposed the reintroduction of working from home mandates and bemoan the practice at every opportunity. Meanwhile, the Australian Industry Group rejects remote work and mask mandates because they would “hurt the momentum that businesses have built since the lockdowns”, despite masks being one of the simplest and most effective measures to stop the spread.

Any sane society’s approach to a new and vicious disease would not start from what’s good for business, but what will maximise health and prevent unnecessary death. That would involve a massive reordering of priorities, including doubling health spending, spending serious money on ventilation and reworking education, work and recreation to massively reduce the risk of transmission.

This would cost a lot of money and would cause an enormous level of disruption. Less costly to the bottom line, and to the business as usual of the capitalist class is, to downplay the risks, and to endorse a vaccines-only approach that can reduce death rates but, by allowing the virus to spread unchecked, still lead to a massive level of death and ill health.

For the capitalist system, health care is not one of the main necessities of a decent life but a high fixed cost that should be reduced. So long as we’re not keeling over in numbers that make continued profit-making unviable, there’s really not much of a problem for our rulers. The billionaires, after all, are doubling their wealth and bidding up the price of private jets. The rest of us are stuck in cattle class breathing virus-laden air.

Capitalism is a system of crisis. Capital demands that the cost of each crisis—whether economic or health—is imposed on the working class. Liberals can relish the “survival of the fittest” rhetoric. That’s not usually Labor’s style, but the party wants to govern that same system. Which means imposing its priorities on the whole of society.

Hence federal Treasurer Jim Chalmers offering zero to the tens of thousands of people relying on food banks. Hence the government’s pathetically weak climate legislation, and endorsement of further planet-cooking gas and coal projects. Hence the new government marching in lock step towards a new imperialist war. And hence their sickening, business-as-usual approach to the pandemic.

The PC has gone mad in public education 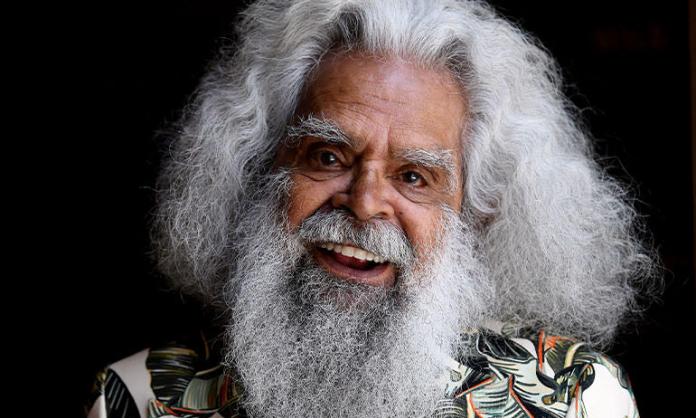 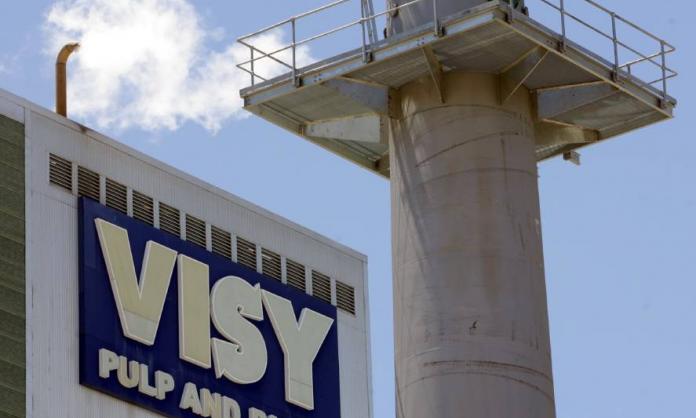 Reservoir Visy mill is above the law, and it stinks